The Dominion Hills Warriors joined the Northern Virginia Swimming League (NVSL) in 1957 and has grown and improved along with the league.

The Warriors swim team is one of 102 pools participating in 17 divisions. Each division contains five or six pools that are assigned to a specific division according to NVSL seeding procedure. Division 1 is composed of the most highly competitive teams. In 2018, Dominion Hills is seeded in Division 7.

Tony Santander was a member of the Dominion Hills Swim Team. His enthusiasm and energy were pervasive and he was especially noted for his commitment to and encouragement of the younger members of the swim team. Tony would be the first to volunteer to help a coach or parent with whatever was needed. The Tony Santander Spirit Award is given to an awardee selected by the Coaches in recognition of outstanding spirit over the course of a season.

Age-Group Champs: (awarded to the top male and female point age group scorer. Points are calculated from A Meets only)

Most Improved (awarded to the most improved male and female swimmers. 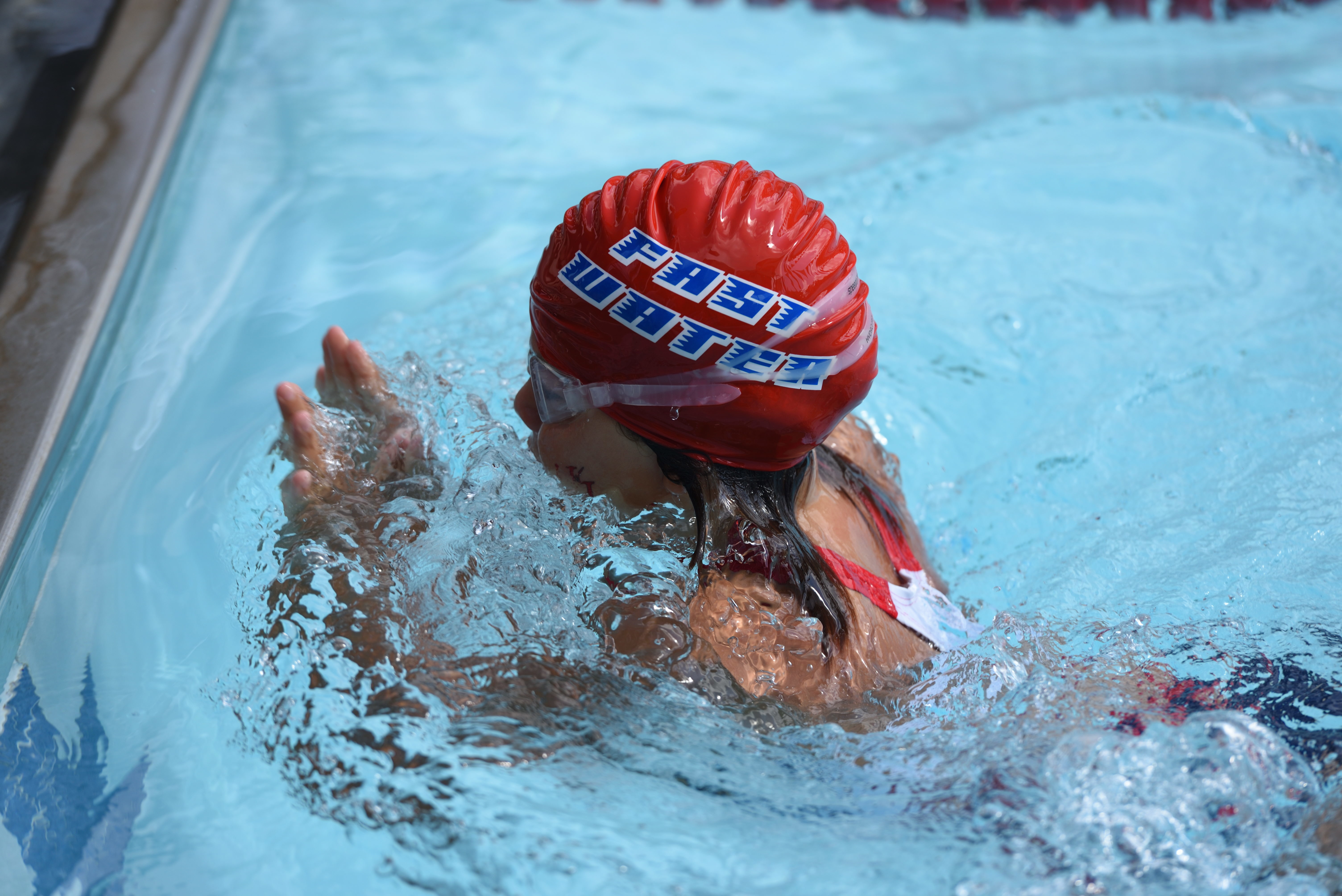 Image
Upload and embed an image

Text DHARA to 84483 to receive alerts from Dominion Hills Pool.